Are you eligible for Free Cancer Screening? 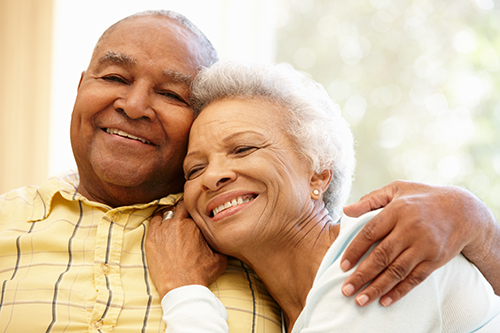 Lindsay Farrell, MBA, FACMPE was appointed President and Chief Executive Officer by the Board of Directors in October 1998. Since that time, Open Door has grown significantly adding new sites, programs and technologies to more than double the number of low-income people served. Home-grown at Open Door where she volunteered initially and has worked since 1986, Ms. Farrell has been Open Door’s Director of Operations and Director of Development. As Director of Development, she was responsible for capital fund drives for major facility expansions. As the Director of Operations, she led the center’s first JCAHO accreditation.

At the request of the Bureau of Primary Health Care, Ms. Farrell was a member of the expert panel initiating the patient visit redesign collaborative directed by the Bureau’s Quality Center; she has significant experience and a commitment to efficient health center operations and population health management. Ms. Farrell is a member of the Board of Directors of the Community Health Care Association of New York State, Hudson Health Plan, Taconic Health Information Network and Community (THINC) and of the Port Chester Council of Community Services. She is also a past Chair of the Westchester Women’s Agenda.

Ms. Farrell is a graduate of St. Lawrence University and received her Masters in Business Administration from the Lubin School of Business at Pace University. She is a Fellow in the American College of Medical Practice Executives and is a professional papers grader. She chairs Community Health Davies Award Committee for HIMSS. She has received the Betsey Cook Grassroots Advocacy Award from the National Association of Community Health Centers, the Paul Ramos Memorial Award from the Community Health Care Association and New York State and the Sol Feinstone Humanitarian Award from St. Lawrence University. In December 2008, Westchester Magazine selected Ms. Farrell as one of Westchester County’s most influential residents.